Conagra, which makes the spray named in most of the lawsuits, said the vented can design is no longer in production and if PAM is used correctly "it is a 100-percent safe and effective product"

A New York City woman is suing over an explosion she blames on a can of household cooking spray that ignited her hair and left her horribly burned. Five similar lawsuits involving plaintiffs across the country were also filed Tuesday, though all those named food packaging giant Conagra as the defendant.

Most of the six separately filed lawsuits involve PAM, though the brand allegedly involved in Maria Mariani's case was different and possibly made by another company. She bought it at a major retailer.

According to her lawsuit, Mariani was using the stove to boil water at her mother’s Staten Island apartment on April 5. Just as she shut the flame off, a cooking spray can erupted and set fire to her hair, the lawsuit alleges. The flames spread to her clothes and body, charring nearly 30 percent of her skin. Mariani now has to undergo surgery and rehabilitation, according to the lawsuit.

The other five lawsuits detail similar incidents across the country. In one case, jarring surveillance footage captured an explosion at a Texas restaurant after, according to the lawsuit, a worker put a can of PAM cooking spray on a shelf in front of a grill. In another, a Utah couple was set on fire, allegedly when another PAM can exploded. In yet another case, a college student in Texas had to be placed in a medically induced coma for two weeks.

In a statement, Conagra said that "when PAM is used correctly, as instructed, it is a 100-percent safe and effective product."

All six lawsuits were filed in Cook County Superior Court in Chicago Tuesday morning, where Conagra maintains its headquarters.

Cooking spray is most commonly designed as an aerosol container. In 2011, Conagra began using a new kind of aerosol can in an effort to save money, according to the lawsuits filed Tuesday. The new design is used primarily for cans that contain more than 10 oz. of product and includes a venting mechanism on the bottom of the can, which looks like a four U-shaped score marks. This mechanism is allegedly intended to allow the container to vent its flammable contents in a controlled manner. 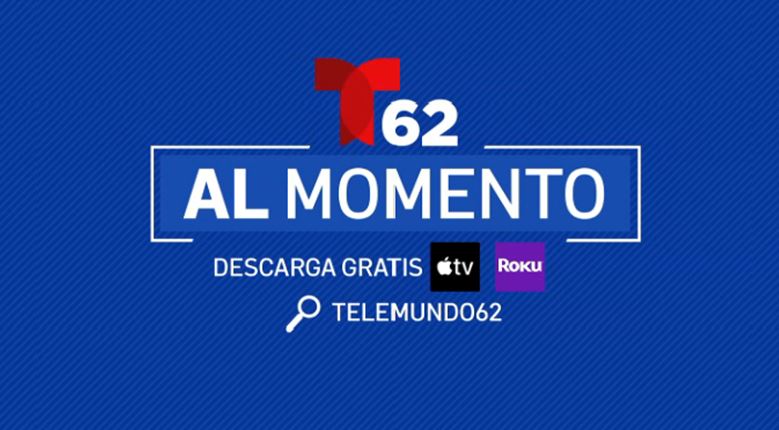 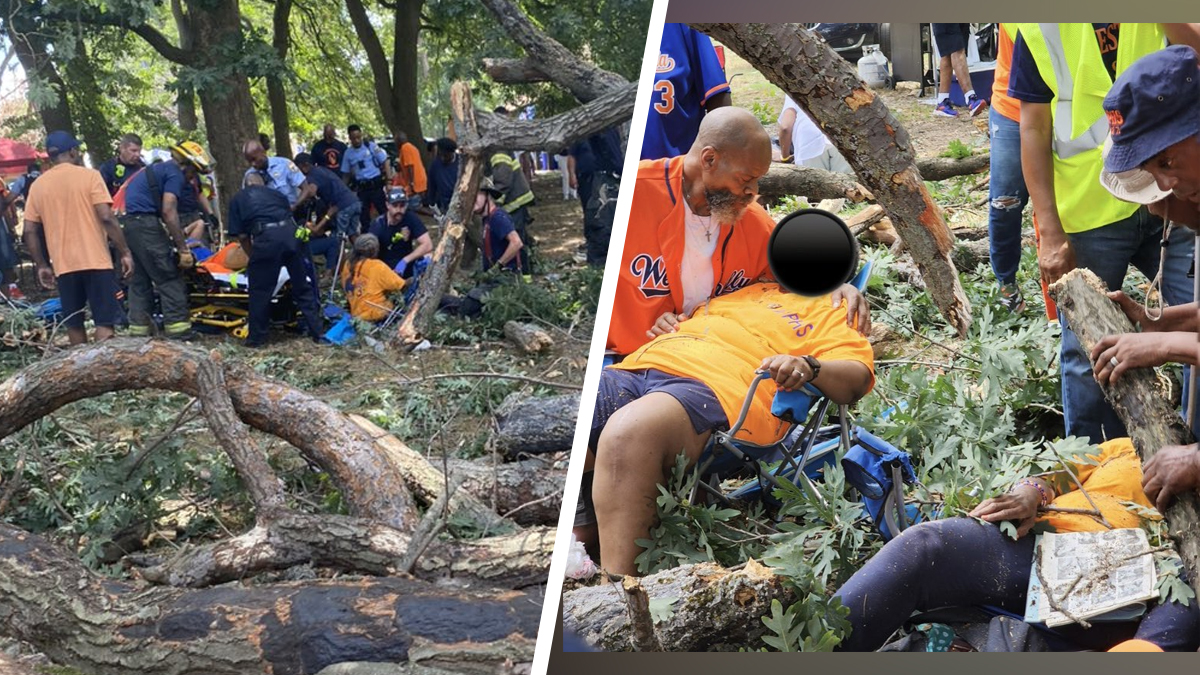 The plaintiffs in these six cases have alleged that the design of the cans is faulty, dangerous and prone to explosion even when used properly.

“It is beyond irresponsible that, to increase profits, Conagra Brands made and sold cans of household cooking spray that are susceptible to explosion, choosing not to use the safer designs as it had for the last sixty years, and failed to warn consumers about the very serious risks,” J. Craig Smith of Koskoff Koskoff & Bieder, the law firm that represents the victims in each of the cases, said in a statement.

According to the law firm, Conagra is aware of the danger the new can design poses, and has inferred to business partners that, as of Jan. 1, it discontinued additional production using the new design, but did not issue a nationwide recall of already-shipped product, which has a shelf life of several years.

Conagra's statement goes on to say that the vented design in question was used on a limited number of cans over the last several years and was subsequently removed from active production as the company sought to standardize their cans across the entire aerosol cooking spray product line.

"We fully stand by this product. To reiterate, the vented can design is no longer in production. And, when PAM is used correctly, as instructed, it is a 100-percent safe and effective product," Conagra said.