Hold onto Your Fingerprints: Don’t Fall for Potential App Scams

With every new technology comes the potential for pitfalls.

The rise in prominence of fingerprint-activated smartphones and online app purchases the last couple years now has some experts in the digital realm warning consumers to be careful what you press for.

In a few cases since the dawn of the Touch ID era, apps with names like "Heart-Rate Monitor" and "Calorie Tracker" have come along, hoping to get smartphone users to press their Touch ID pad while an inconspicuous in-app purchase appears. 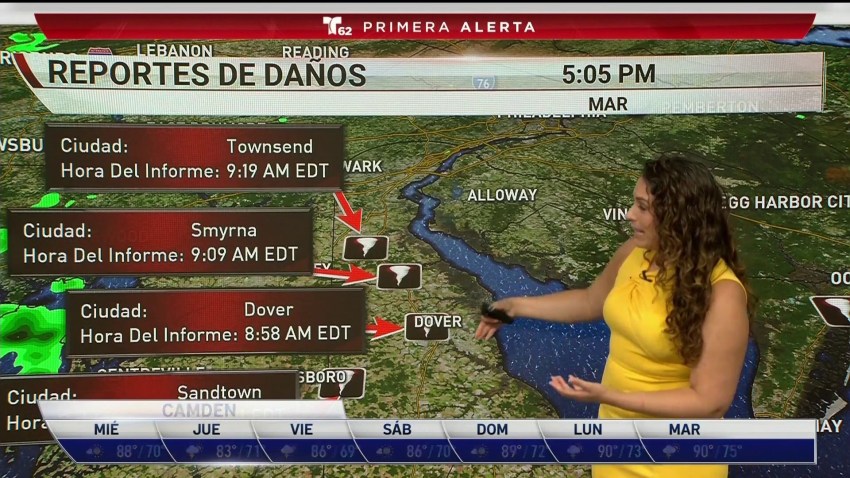 If the unsuspecting user was still holding down their fingerprint when the purchase appeared, they may have been charged.

Those apps and others like them have since been pulled off major app stores like Apple's because they violate certain third-party app agreements, according to a report last month by Wired, the technology news site and magazine.

Still, experts like Ron Schlecht of BTB Security warn that app users should always be wary of using apps that request authentication like fingerprint scans.

He recommended buyer diligence on par with any purchase you'd make in the real world: read any disclaimers for the app and reviews from other users.

"First, you can read the reviews on the application. In most cases, people have already called out that it's a scam," Schlecht told NBC10 Responds. "In the information section, they'll actually tell you whether there are in app purchases."

Another simple way to avoid accidentally purchasing an app, or making an in-app purchase, is to go to the settings on your phone and turning off the Touch ID feature.