Michael Jacobs adopted Lucy at PAWS Chicago during last year’s Clear the Shelters event. Growing up, Jacobs always had a dog and saw the event as an opportunity to own one again.

Jacobs began by researching the dogs available for adoption at PAWS Chicago. After checking the shelter's website, it was clear that the German Sheperd-Siberian husky mix was the right fit for him. He said Lucy just "caught his eyes."

On Clear the Shelter's day, he woke up early in the morning and headed to PAWS, hoping to be one of the first people in line. He wanted to ensure no one else adopted Lucy first.

“Meeting her [Lucy] solidified she was the one,” Jacobs said.

Lucy is has come a long way, Jacobs said.

When she was first adopted, Jacobs described Lucy as high-strung. A year later, Jacobs says Lucy is calmer and has become acclimated to her new environment. Lucy also enjoys going to the dog park every day.

Jacobs said Clear the Shelters is a great event that he would definitely recommend to others. Cost should not be an issue when adopting a dog, according to Jacobs. But, he believes PAWS Chicago’s involvement in the event shows they want to help. 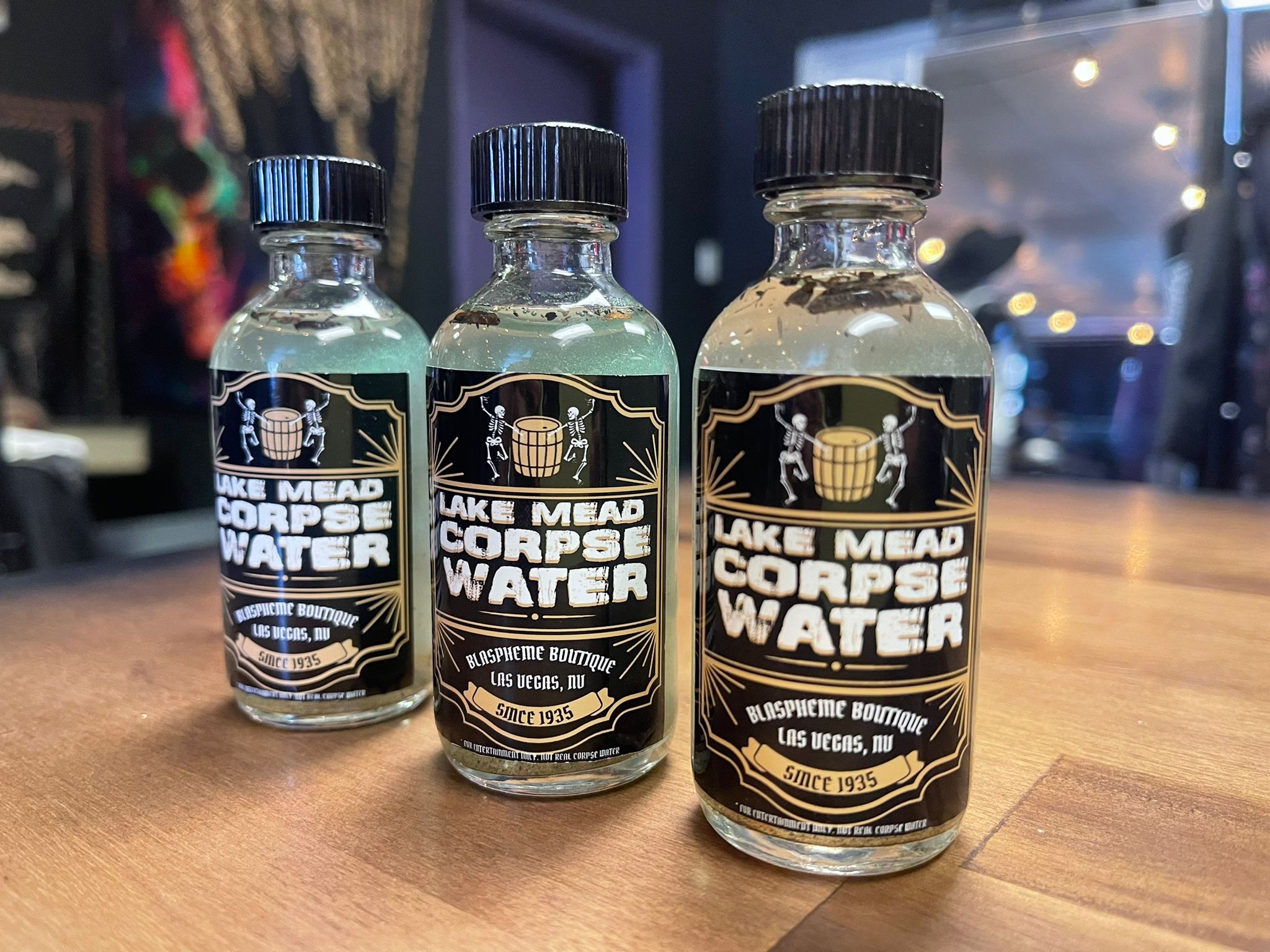 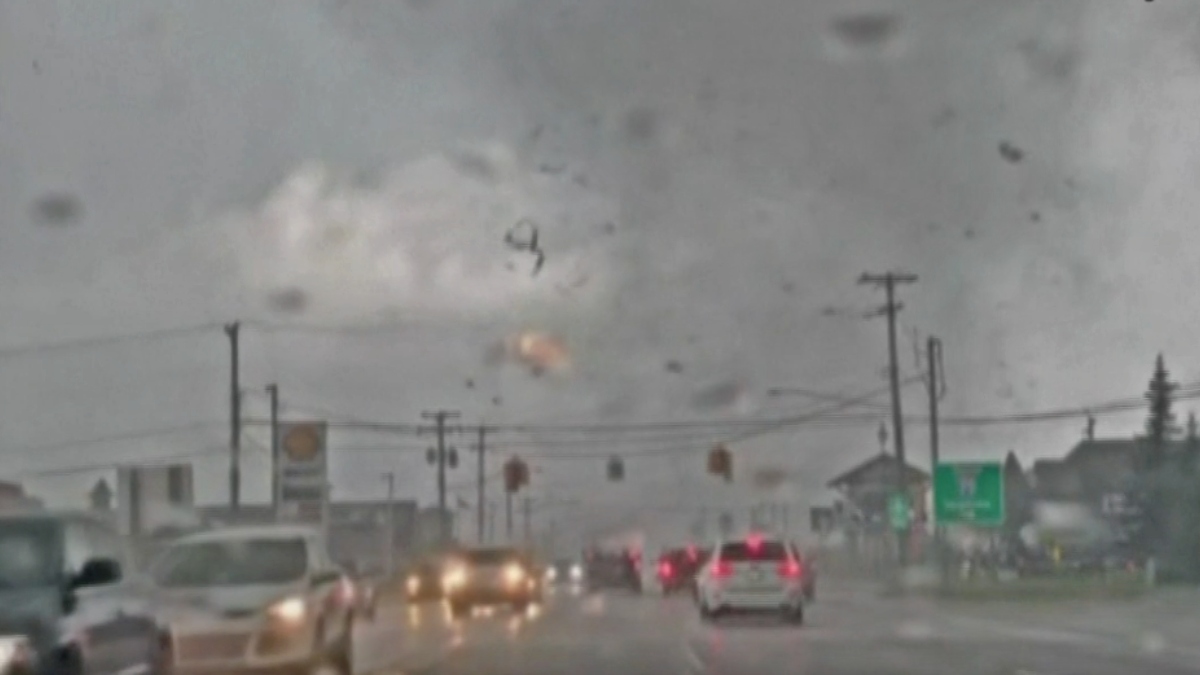 He said his biggest piece of advice for individuals looking to adopt is to be patient. He explained that the adoption process is not only a change for you, it is a big change for the dog as well.

“In the end, you will find the dog you are looking for,” he said.